The floor bounced and energy swirled around the Crystal Ballroom Wednesday night as I Prevail’s Trauma Tour stopped in Portland. The lineup reminicent of summers on Warped Tour, the crowd was energetic and ready to give their all for each set.

Opening up the show was hip-hop artist Justin Stone. Despite being the first of three acts and bringing genre diversity to the metalcore-heavy lineup, Stone worked the stage like an old pro. His high energy and enthusiasm translated into a very receptive and excited crowd. He interacted with fans throughout the set, making his way through the crowd on the floor and even crowd surfing his way off the stage during his last song.

Georgia-born metalcore band Issues performed next bringing their immediately recognizable sound filled with metal, R&B, and pop influences to the stage. The band, currently a four-piece after the departure of a vocalist last year, put on a fantastic set. High energy, clean vocals from singer Tyler Carter, and a striking lighting design culminated in a well rounded set that the crowd loved.

I Prevail headlined the night in support of their recent release Trauma. Combining elements of rock, metal, and electronic, their diverse set had the crowd moshing and crowd surfing in minutes. The band showcased their growth over the years with songs from each release while their passion and vulnerable lyrics shined.

Check out the gallery below for all the action from the show! 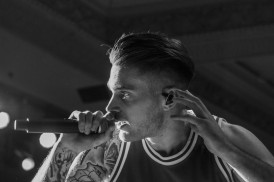 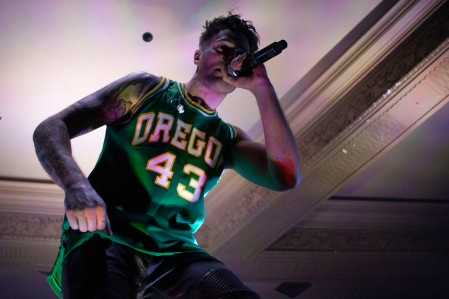 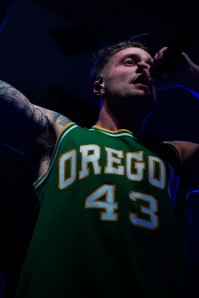 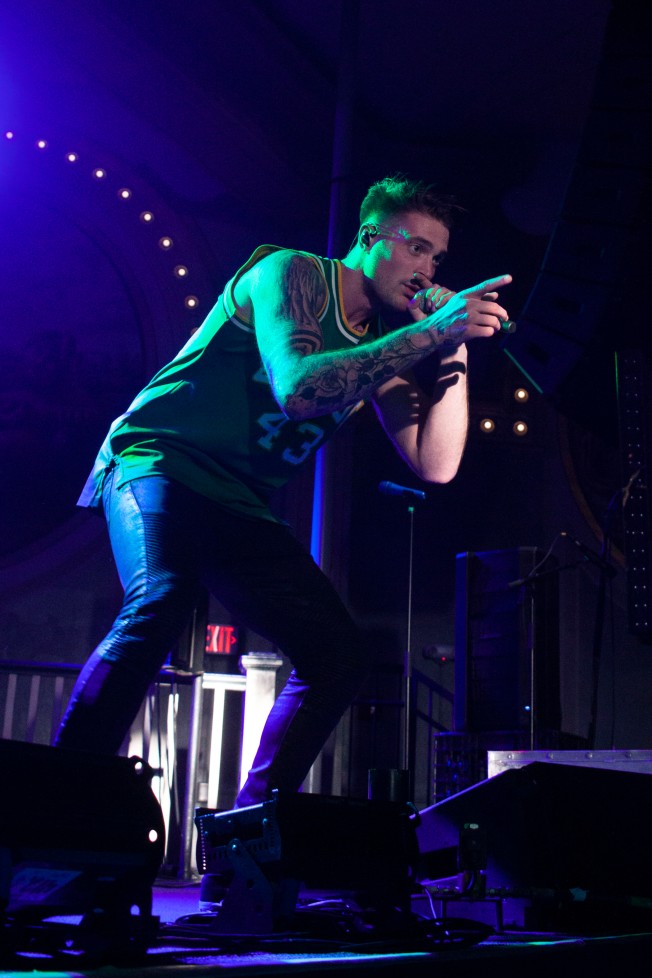 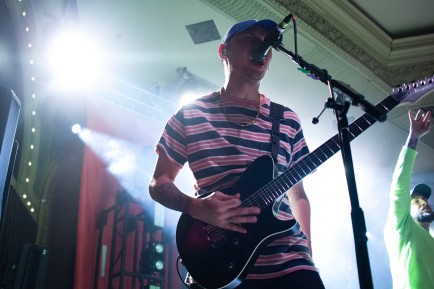 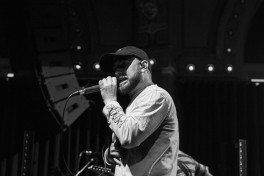 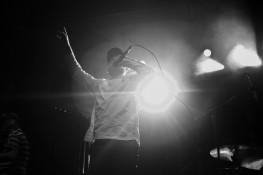 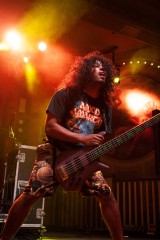 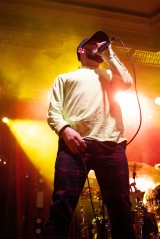 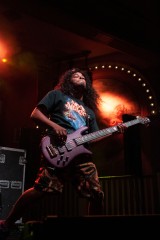 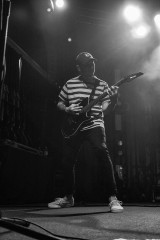 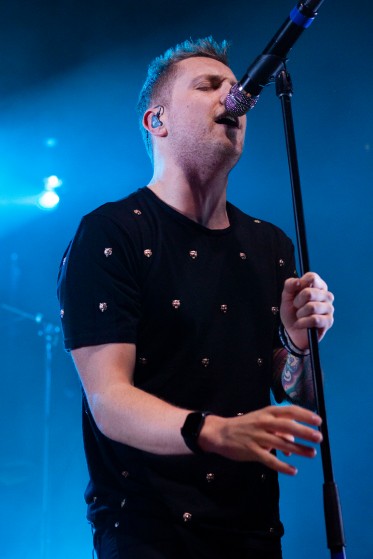 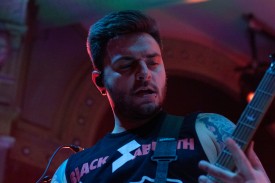 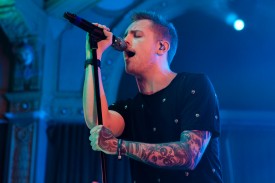 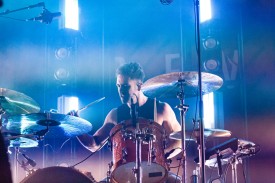 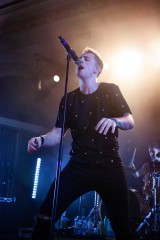 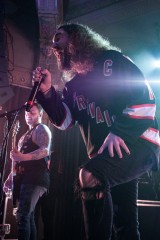 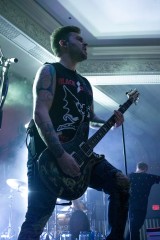 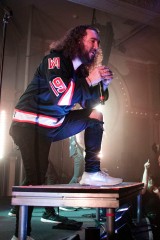 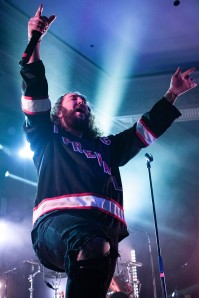 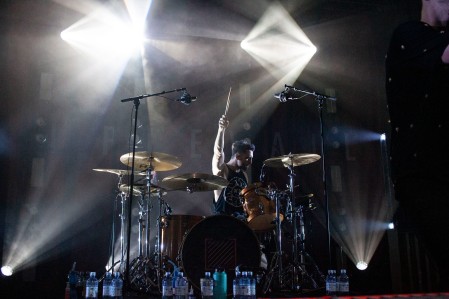 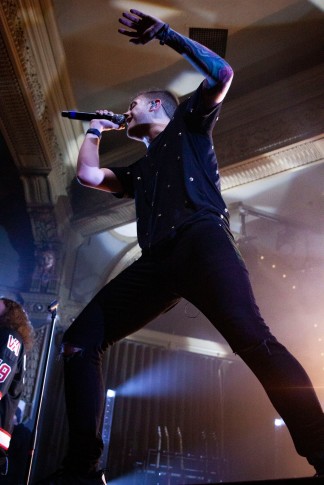 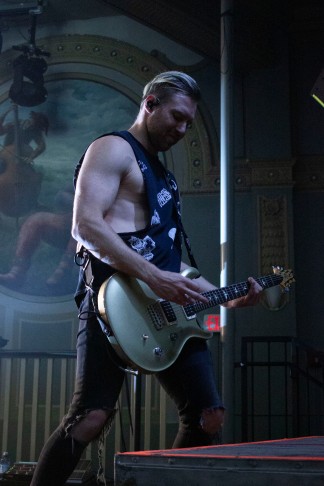